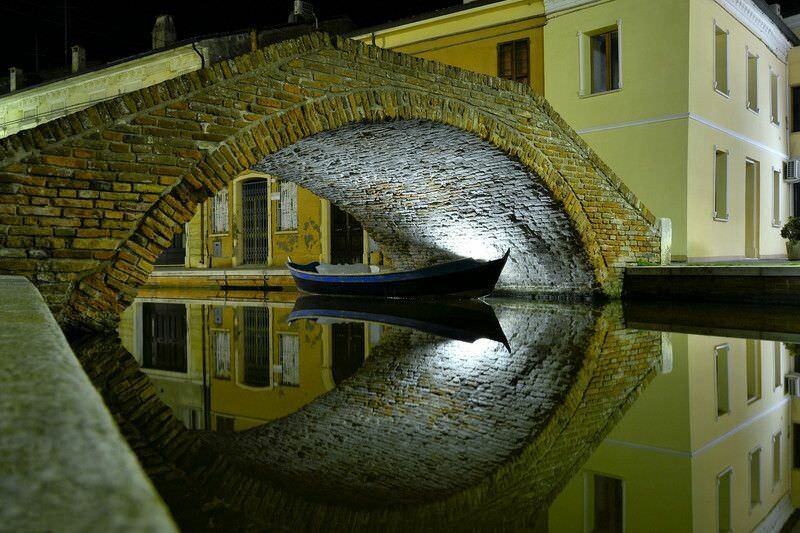 Set like a pearl in the lattice of waterways and lagoons of the Delta, Comacchio is the capital. A city of bridges and canals, places and memories of the past.

With a step backwards in time, we find ourselves in the first century BC, when a Roman ship loaded with merchandise was wrecked on the beach. For two thousand years the sand has guarded its secrets, but today they can be seen at the "Museo Delta antico".

...Of waters and bridges

The ancient islands on which the foundations of Comacchio were built are still symbolically linked by the stone bridges of the city. The most spectacular is the Trepponti bridge, constructed in 1638. An ambitious building with five stairways and arches, under which the inland waterways flow into the old town.

the museum is housed in the old Comacchio Ospital and illustrates the evolution of the territory and the human settlements which have characterized the history of the Po Delta. It is organized in sections corresponding to the different historical periods. From the finding of the first traces of civilization, dating back to the Bronze Age and the early iron Age, to the Classical Age where we discover the Etruscan city of Spina through its archeological evidence: a magnificent commercial emporium and manufacturing centre, as well as evidence related to the rich necropolis and its cultural and religious world.

Just outside Comacchio, in the pine forest of Lido Spina, another chapter of local history is embodied in the Remo Brindisi House-Museum. Used as both a summer residence for the family of the artist and a studi, as well as a museum for his collection of artworks and a meeting place for twentieth centuries artists. Today  the museum -with its contemporary and unconventional design- is still a place of culture and comparison and it houses one of the most important private collections of contemporary art in Italy. 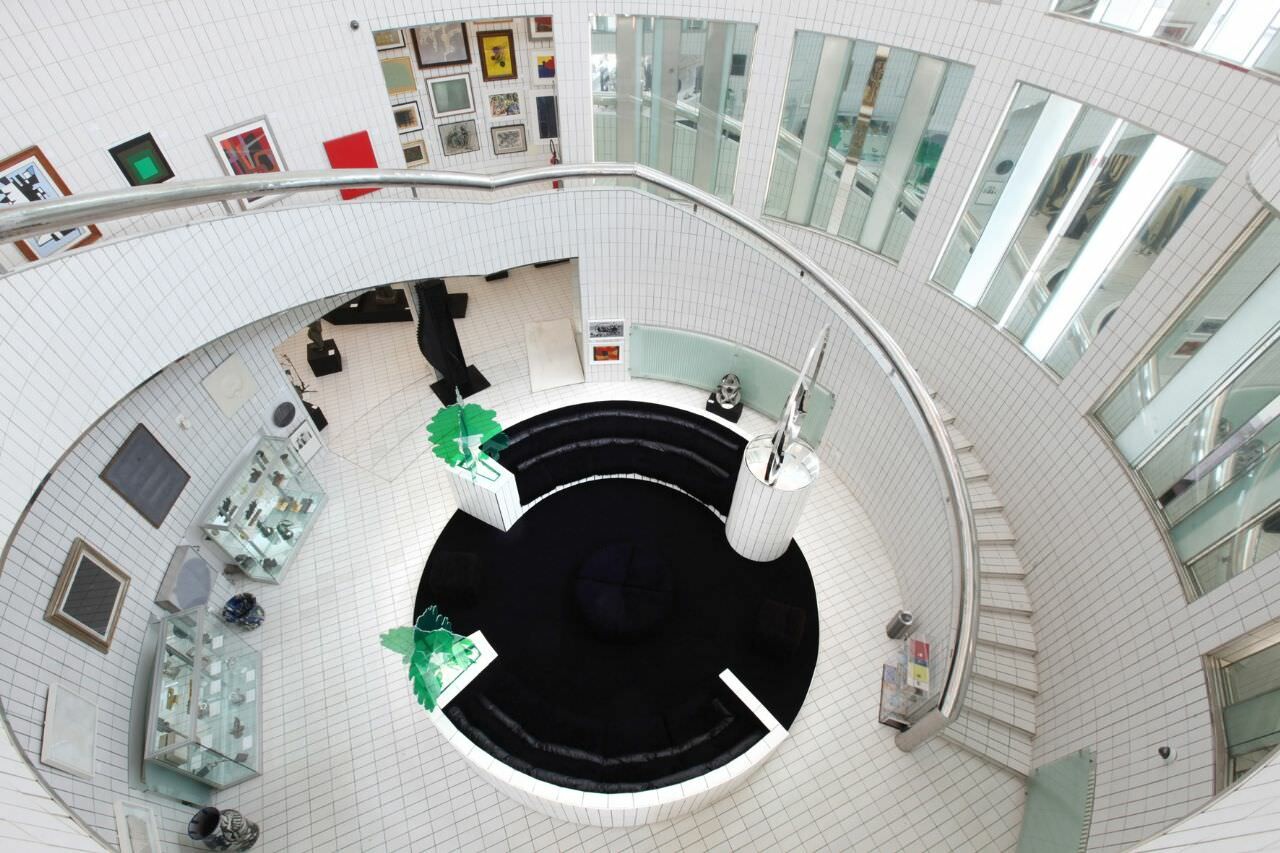 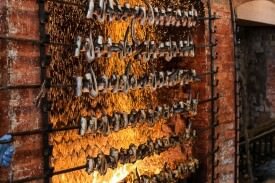 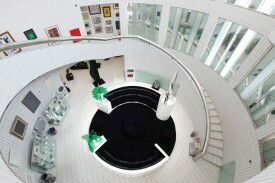 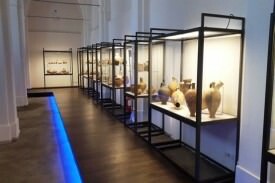 and you will receive a preview of all new offers...